Getting out of town, I escaped a bit north to Seattle. The town had never quite been attractive to me before, but on this trip I explored a bit more – the Ballard area, out East to North Bend (will be returning for sure), and around the lakes and neighborhood more than before. This time Seattle had a much stronger allure – it’s a little like a mix between my native Los Angeles and my current post in Portland.

I don’t generally like to compare cities too much, each one is its own creation and environment, but there are some similarities. I feel that the larger Seattle, with its somewhat archipelago type layout (by necessity, there are so many bodies of water and hillsides) makes me think of Los Angeles, with it’s similar layout. There are many neighborhoods, and they feel much more distinct to me this time around. And like Portland, the streets seem cleaner, more free of dust, more wet and windswept.

So, in no particular order, are some of the photographs.  Let me know if I’ve any info incorrect – 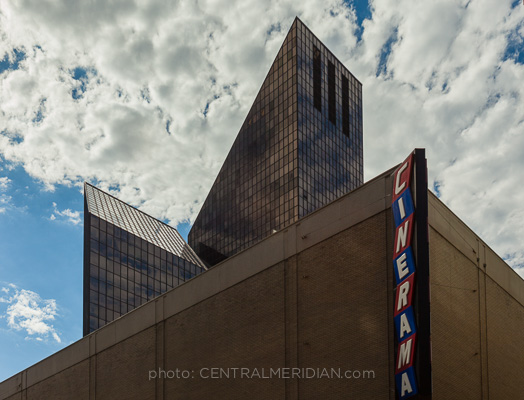 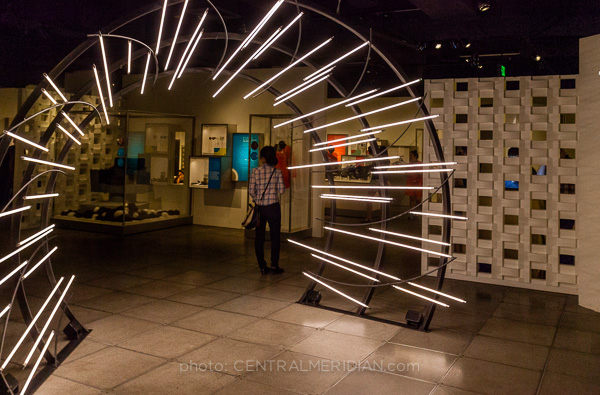 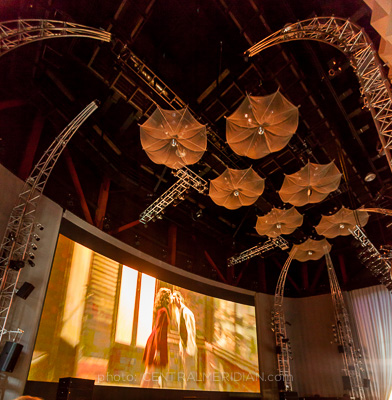 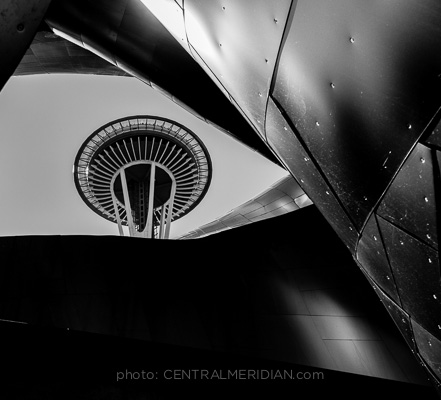 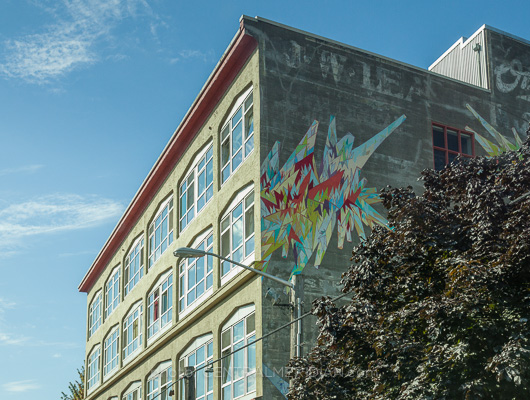 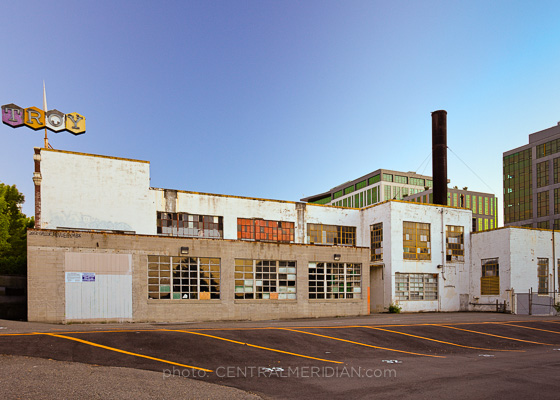 TROY building, perhaps about to be repurposed? 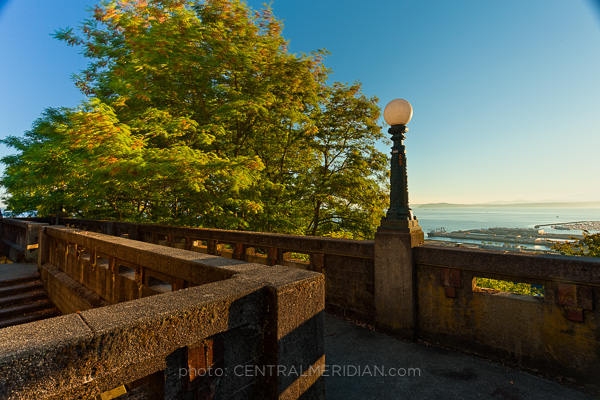 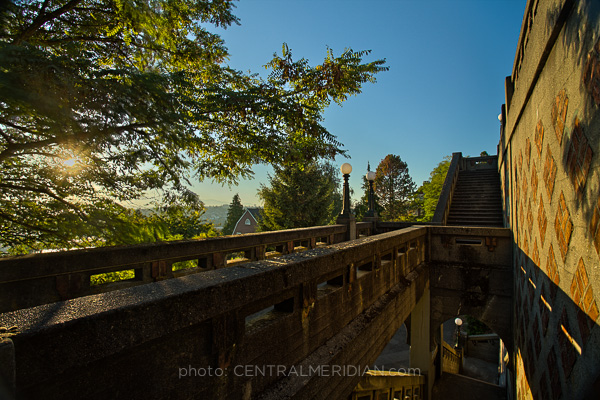 Walkway and Staircase in QA 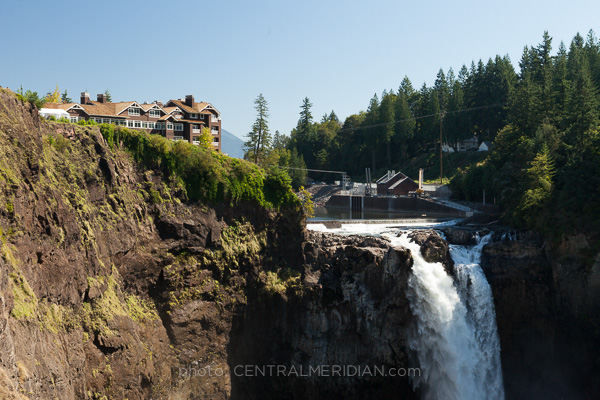 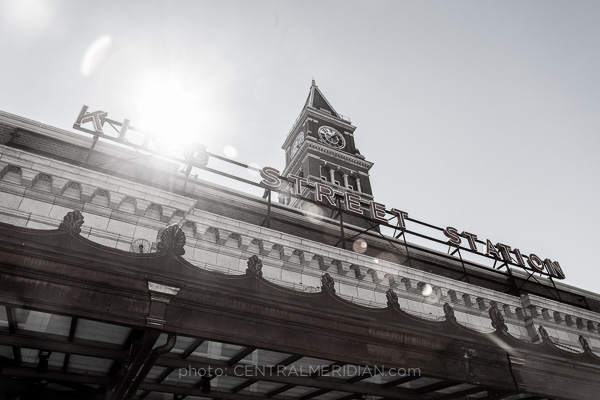 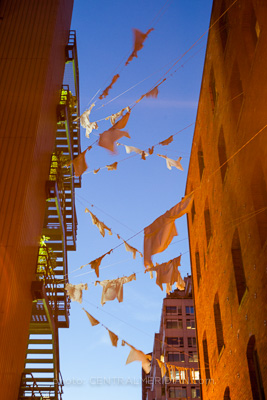 Buster Simpson – Shared Solar Clothesline, a reinstall of a 1978 installation. 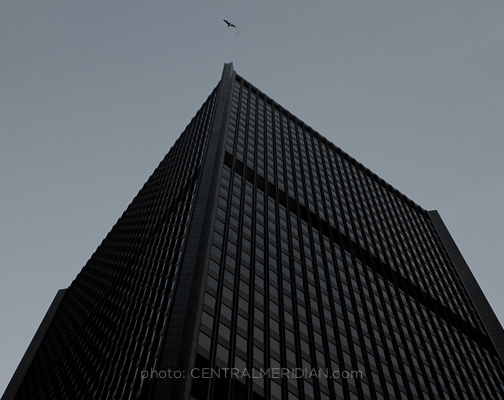 Written By centralmeridian On September 3, 2013