Julia Holter and Nedelle at Holocene

My good friend Colette and I met at a Grimes show almost two years ago at Holocene, and since then we’ve gone to a few more shows there, in additional to other safe shenanigans.  Last Saturday we saw Julia Holter and Nedelle Torrisi, I believe both are based in my hometown, Los Angeles. Both performances were wonderful, and I’m really grateful to Colette for introducing me to Julia Holter’s work.  Her delivery was stately and powerful.  Listening to her album Loud City Song made me recall the spirit of discover when I first heard performers like Siouxsie Sioux and Julianna Barwick. 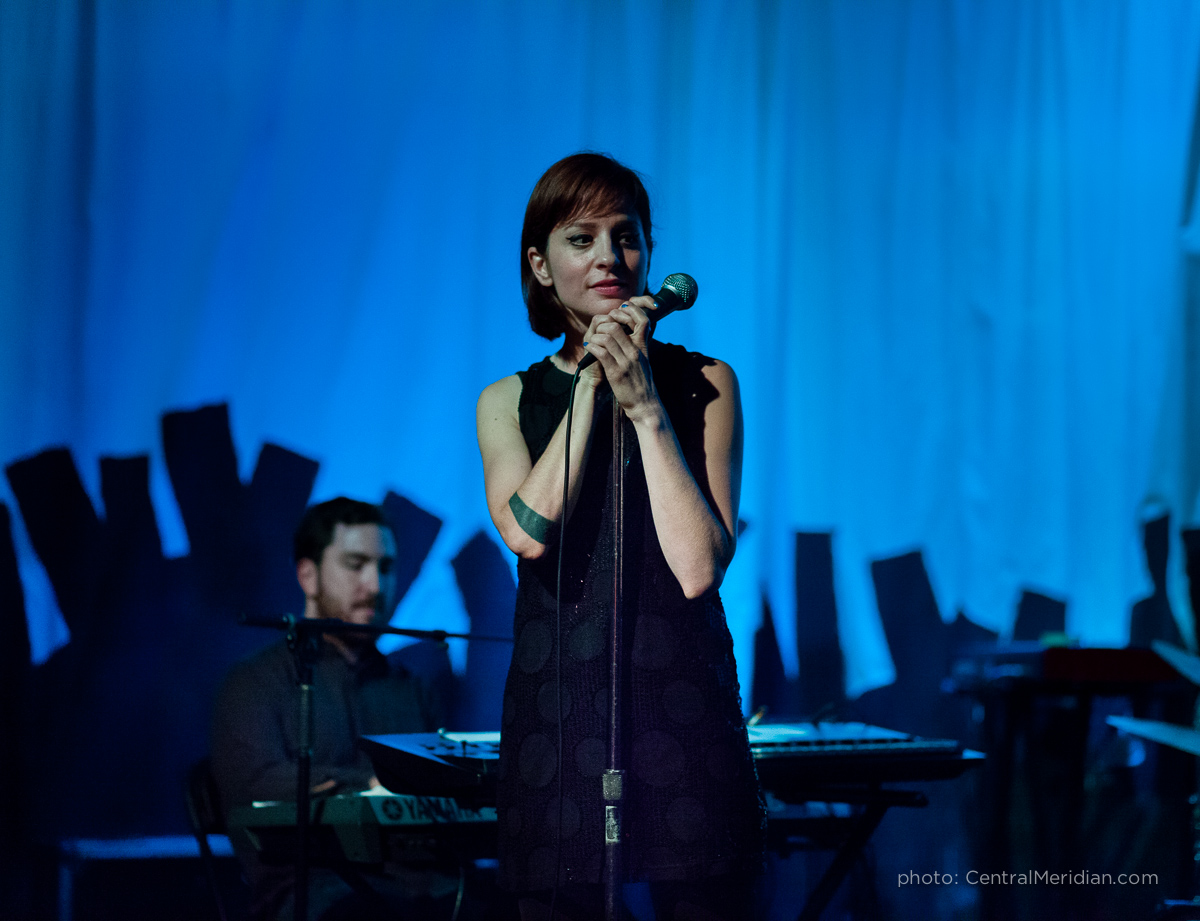 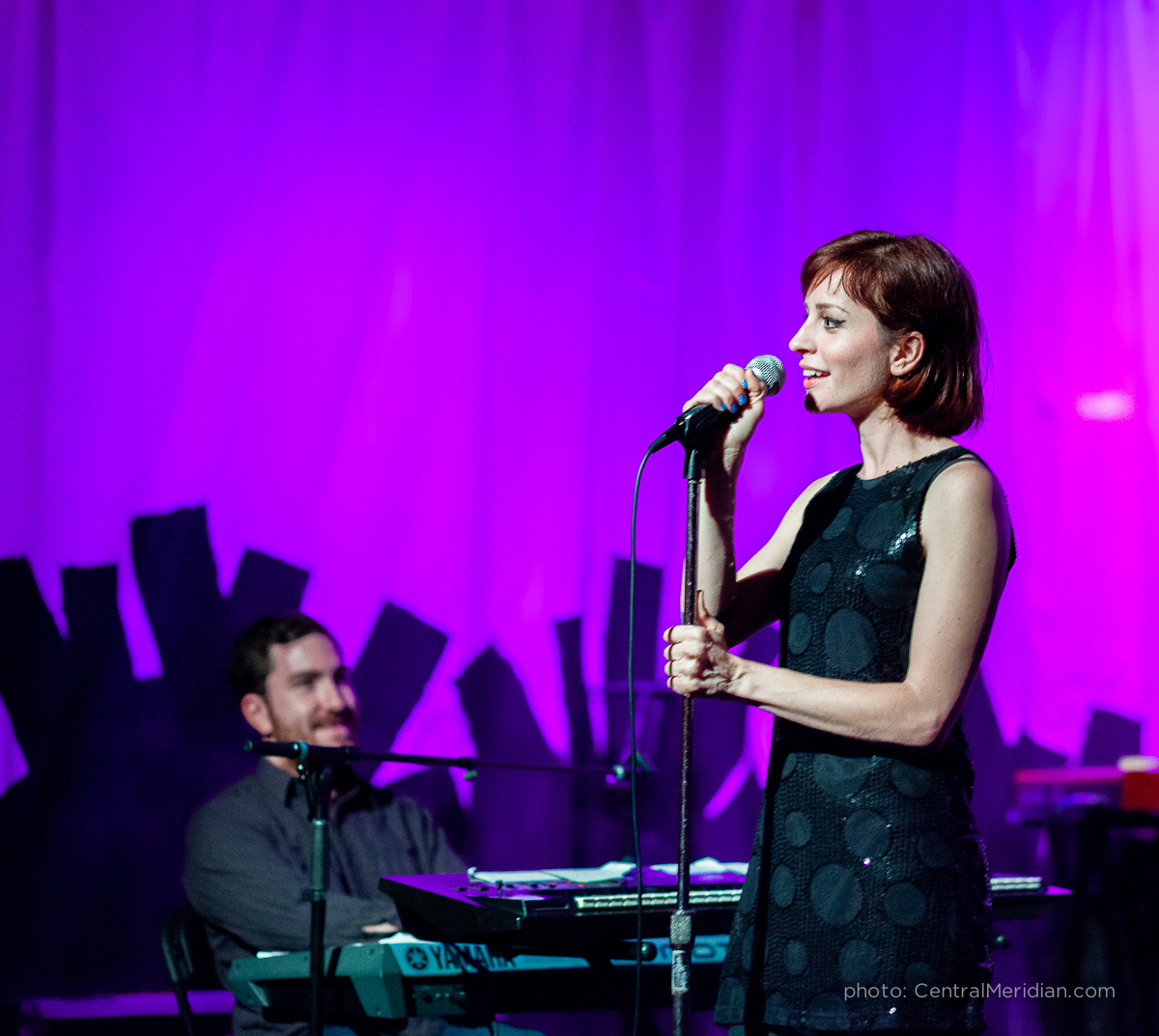 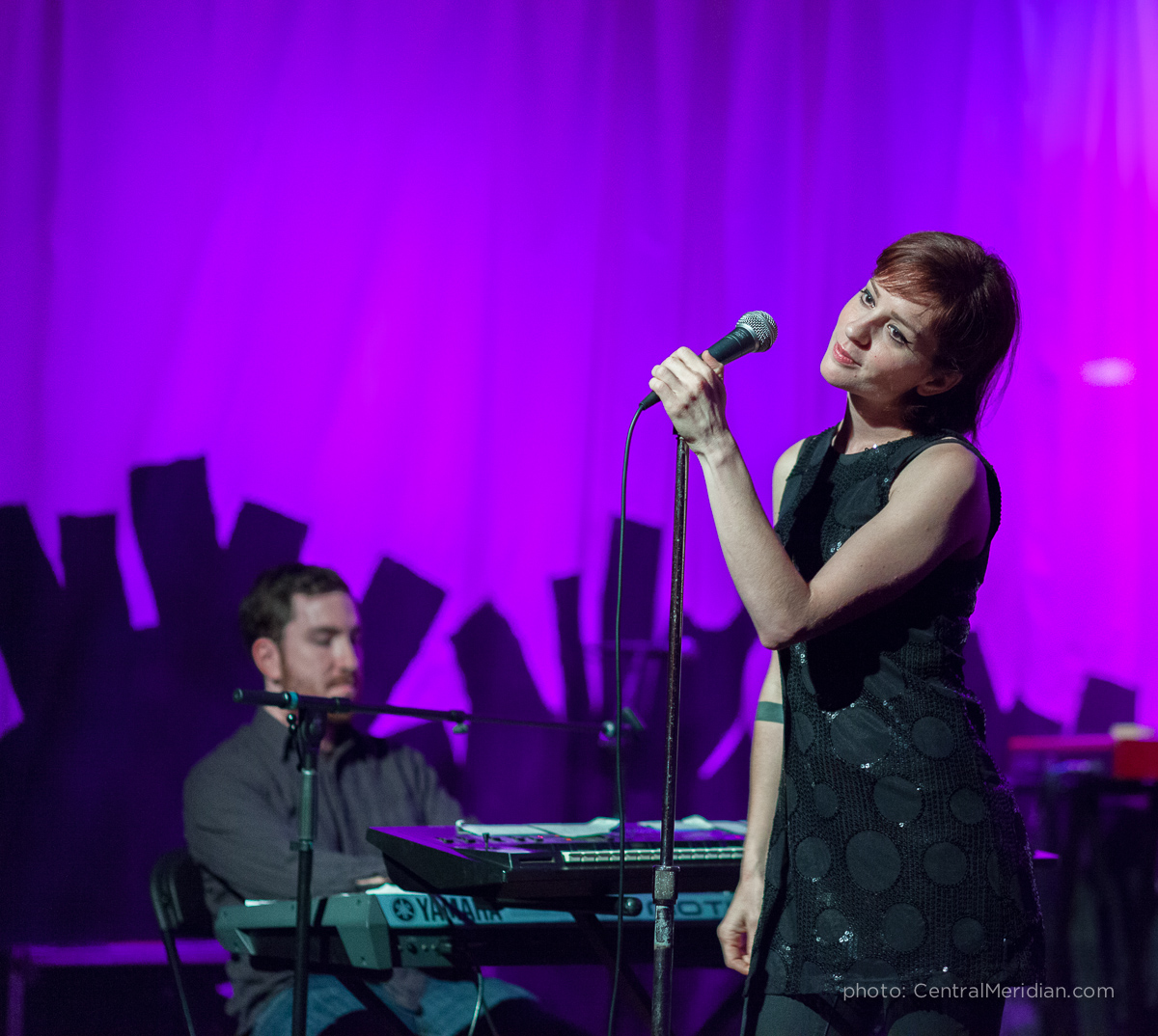 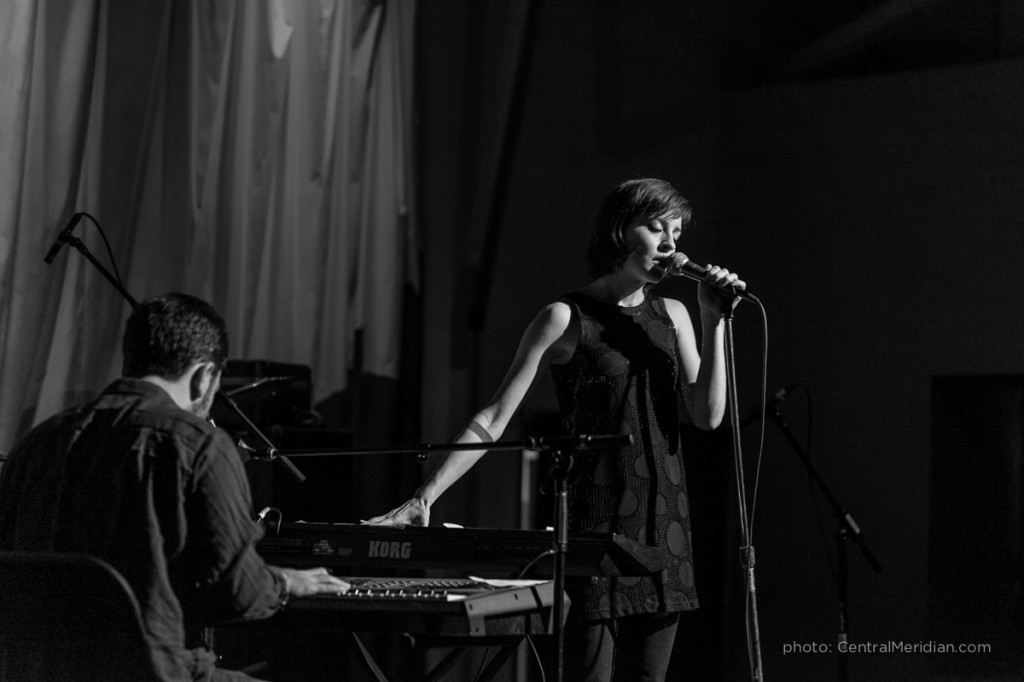 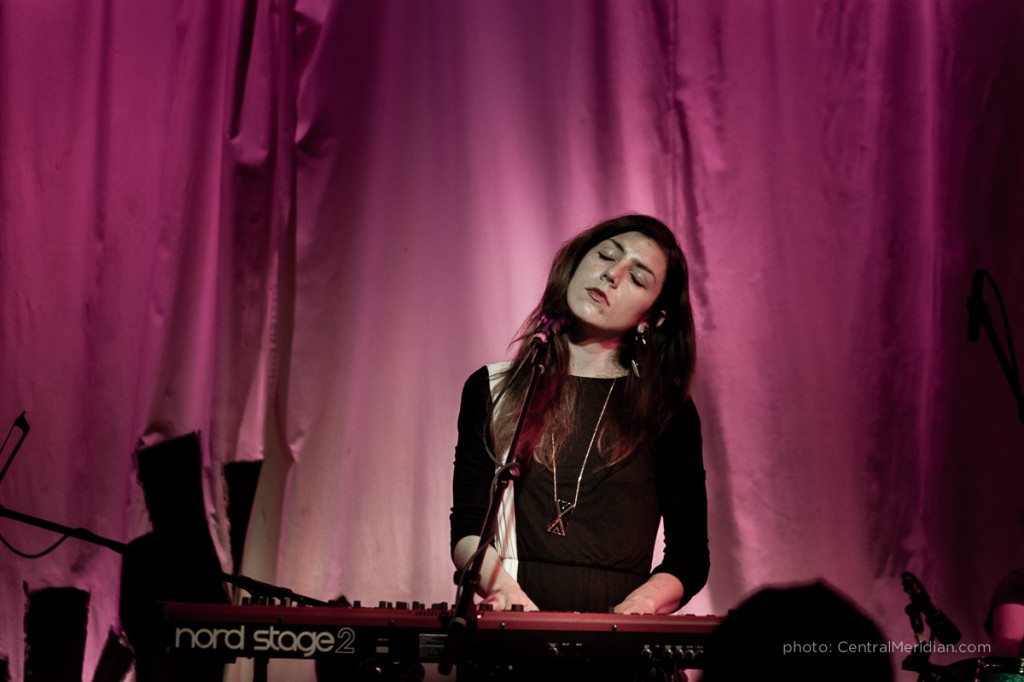 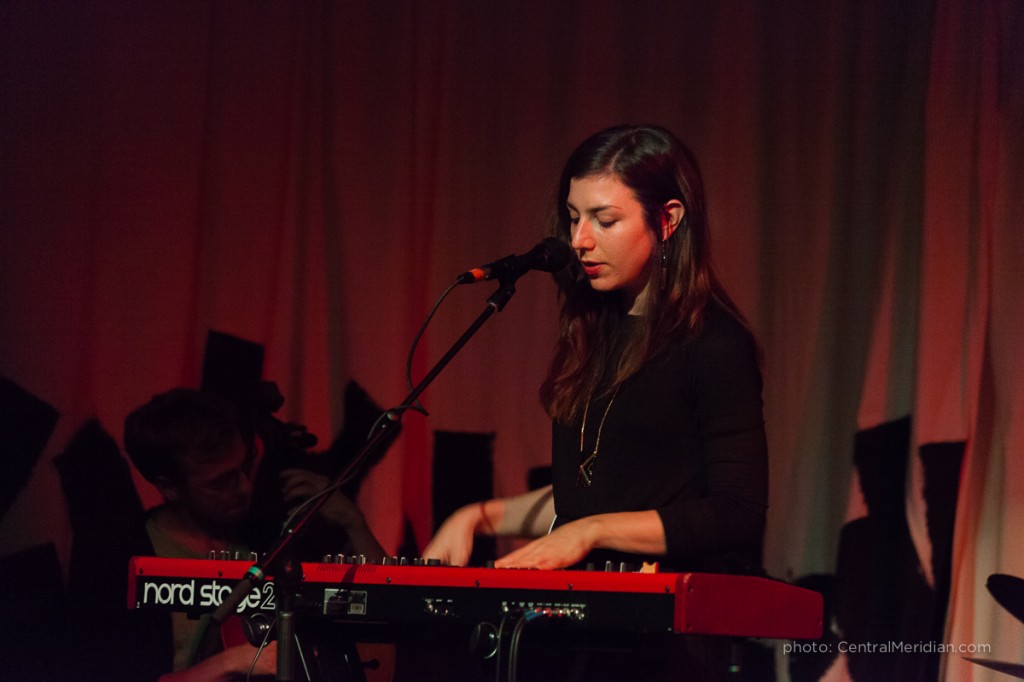 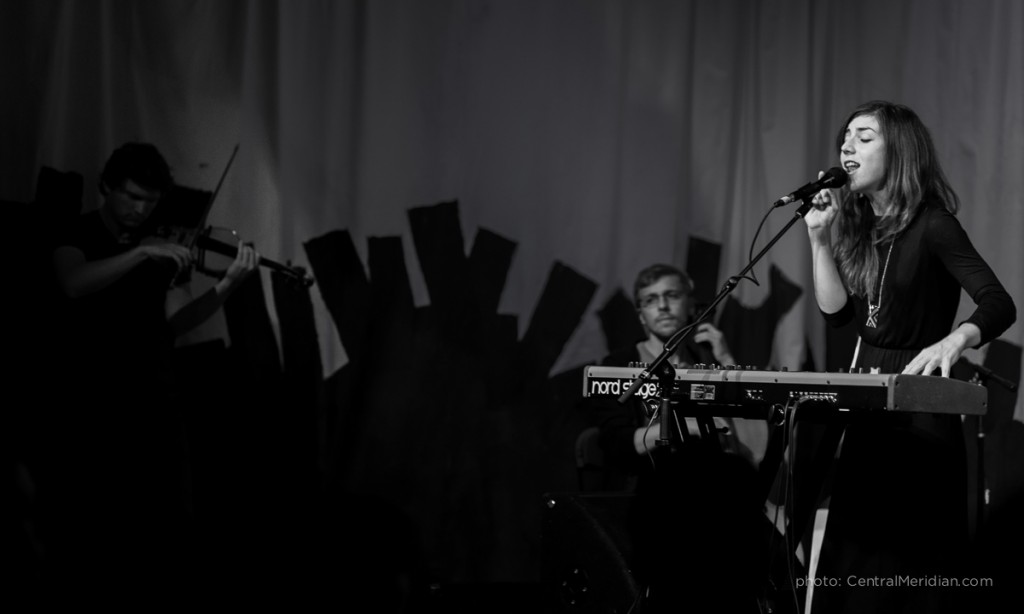 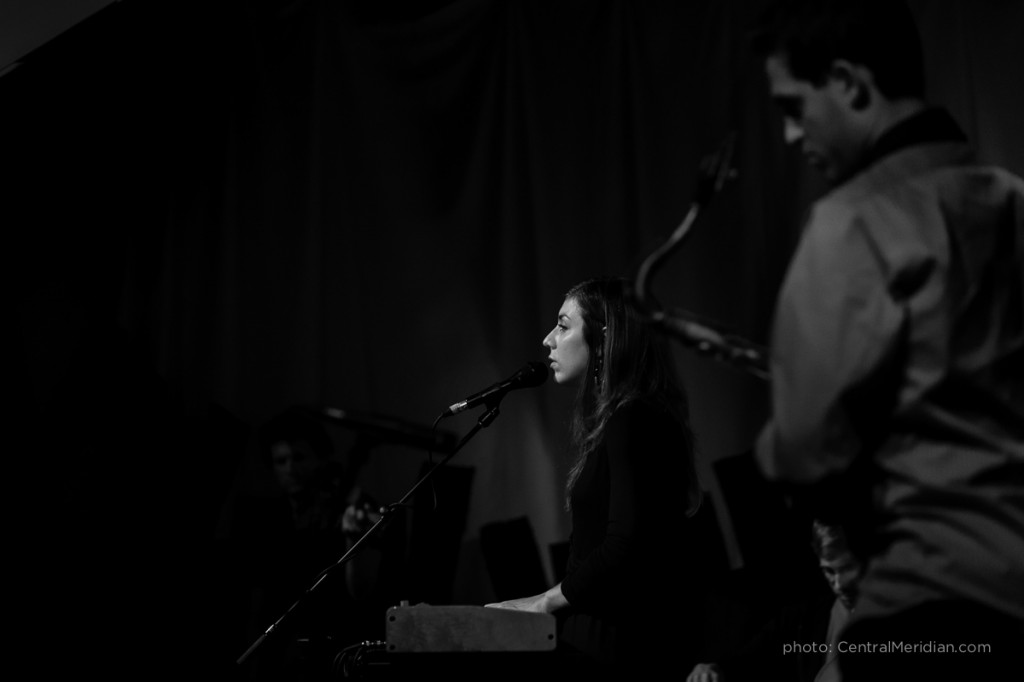 Written By centralmeridian On September 17, 2013

The Julie Ruin at Time Based Art Festival Portland

A Slightly Golden Perspective on the Los Angeles